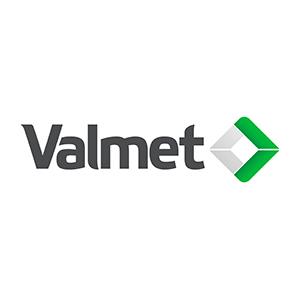 The order was included in Valmet’s orders received of the first quarter 2022. The value of the order will not be disclosed.

The plant will start its operation in 2024. Through this project ORLEN Poludnie S.A. will increase its share in the biofuels market. In addition, the project will support ORLEN’s ambition to reach the EU target for bio-additives in the liquid fuels market. Bioethanol will be produced from non-food agricultural feedstocks (predominantly cereal straw) sourced mainly from Polish farmers.

The delivery includes a Valmet Pretreatment BioTrac system and a Valmet BioPower heat and power plant. Both installations are controlled by a Valmet DNA automation system with embedded information management and cyber security solutions. The BioTrac pretreatment enables an annual production capacity of 25 000 tons of bioethanol.