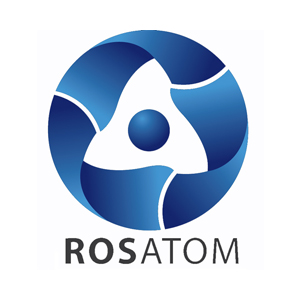 Ganz Engineering and Energetics Machinery which are a subsidiary of the Russian state owned Atomic Energy Company Rotam, have signed a contract with South African partner Blue World Power Energy and Resources to supply hydro-electric equipment for the installation of a small-scale hydro-electric power plant at Mpompomo Falls, near Barberton in Mpumalanga.

The project is to see an installation of a 1mw hydro-electro power plant in South Africa. Elexande Merten, the president of Rosatom International Network, noted that this project is the beginning of a large-scale cooperation they are contemplating in the field of small-scale hydropower engineering in central and southern Africa.

Rosatom offers various Energy solutions for the African countries. In a released statement the company stated that one of their promising projects was the “containerized mini-hydropower plant with a design capacity of up to 2 MW.” it is said that one facility can power up to 400 houses. The installation requires no dam construction and causes no environmental harm to river and other reservoir ecology. The statement also made note that the container “makes it possible to considerably reduce the commissioning time and cuts construction costs drastically.”  The plant is also easily controlled and monitored. The facility’s warranty is 12 years and its operational lifespan is 30 years.

The technology of mini hydro-electric power plants integrates well with the existing power supply infrastructure of African countries, as it requires no additional network installation, and the estimated breakeven period for a plant with a design capacity of 1 MW and a capacity factor of 93%, is three years.

Gavin Carlson, Managing Director of Blue World Power Energy and Resources noted that the company is working on various potential projects in the African market. “These mini – hydro units have become our focus, as they are capable of bringing power quickly and efficiently to rural communities in Africa. ROSATOM and ourselves have made a commitment to powering Africa through innovative technologies, such as mini-hydro,” concluded Carlson.