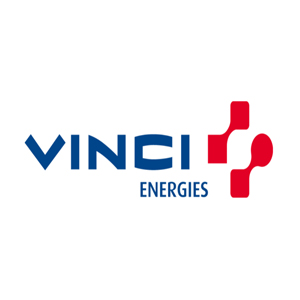 The project will enhance the reliability of the Senegalese electricity grid. In Dakar, it will give the strategic city-centre neighbourhoods three new sources of supply. An extra high voltage transformer station will be built to secure the power supply in the new suburb of Diamniadio. A second transformer station will be installed in the city of Thiès to secure the electricity supply of several towns in the vicinity. Lastly, the contract covers reinforcement of the distribution grids in Dakar, Tambacounda, Kounoune, Diamniadio and Thiès.

Access to electricity is a key economic and social development goal in Senegal, where VINCI Energies is increasingly expanding the business activity of its Senegalese subsidiary via transfer of expertise from its Moroccan and French subsidiaries. In 2017, the business unit was awarded the contract to build photovoltaic solar power plants with combined capacity of 17 MW. It is currently carrying out BoP electrical works at the 21 MW Kahone solar power plant. VINCI Energies is stepping up its business activities in Senegal as part of its increasing engagement in Africa, where it notably participated in Morocco's major electricity transmission and rural electrification programme and recently inaugurated West Africa's largest (33 MW) solar farm in Zagtouli on the outskirts of Ouagadougou in Burkina Faso.