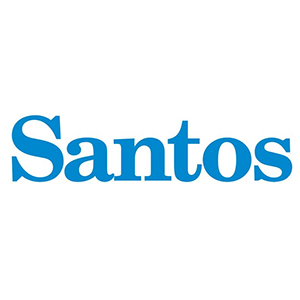 Santos has secured a $100 million contract to supply gas to New Century Resources’ Mt Isa power generation facilities for the Century zinc mine in Queensland.

New Century is on track to restart the operation this year, with first zinc production expected during the third quarter.

The gas supply agreement is a key part of New Century’s power strategy, which is targeting reinvigoration of the existing power grid infrastructure for the Century mine.

New Century identified securing gas in the tight Australian east coast gas market as a key risk to the development of the project. The company said the agreement with Santos provided access to gas-fired power generation as opposed to more expensive on-site diesel generation.

The contract is the largest awarded by New Century to this point. It involves the supply of around 9 petajoules (PJ) of gas to Mt Isa over four years, an arrangement worth $100 million.

He said the agreement “provides both the required gas supply volumes for restarting operations, but also significant flexibility during ramp up at the mine.”

New Century and Santos have worked collaboratively to develop an understanding of the Century mine’s start-up gas supply requirements.

This allowed both parties to establish a contract structure to meet the flexibility required at the operations, while also providing Santos with certainty it could commit to the supply agreement.

Santos executive vice president marketing and trading Phil Byrne said: “The gas sales agreement we’ve reached is innovative in both its flexibility and pricing, making it commercially attractive for both parties.”New Century expects to award power generation and power transmission contracts in the second quarter of 2018.