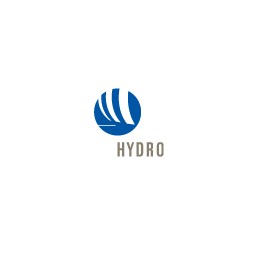 The contract will contribute to supplying power to Hydro’s aluminium plants in Norway.

“With this contract, we have over the last 2.5 years secured wind power contracts of approximately 4.5 terawatt hours annually from 2021 and onwards, complementing our captive and contract-based hydropower supplies,” says Executive Vice President for Energy in Hydro, Arvid Moss.

Green Investment Group is part of Macquarie Group Limited. The wind park will have an installed capacity of 235 MW and is planned to produce around 0.8 TWh annually when in full operation.

“This transaction extends the excellent relationship we have with Hydro, helping them achieve their ambition of establishing a supply of sustainable and secure green energy, long into the future,” says Mark Dooley, Global Head of Green Energy for Macquarie Capital and the Green Investment Group.