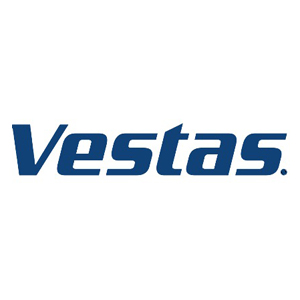 The contract was awarded by Vestas’ long-term client Stena Renewable AB, the Danish manufacturer said in a press release, adding that to date it has announced over 740 MW of contracts in Sweden for V136-3.45 MW.

Vestas expects to start delivering the equipment in the second quarter of 2019, with commissioning slated for the third quarter of the same year.

The Danish wind turbine manufacturer has installed 90 GW of wind turbine capacity globally, it said. According to Bloomberg New Energy Finance (BNEF), it was the leader on the global onshore wind market last year, with deployments of 7.7 GW and a 16% market share.