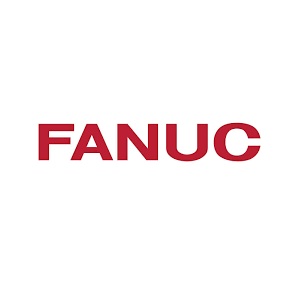 The new facility will be built on 67 acres of land purchased along with the former Thomas M. Cooley Law School.  The new and existing structures will total 803,100 square feet of floorspace.    With the addition of West Campus, FANUC America will occupy nearly two million square feet of operational space in Oakland County, MI.

FANUC plans to move its Customer Training Academy to the former school once renovations are complete, making it the largest corporate automation training operation in the U.S.  The redesigned facility will include more classrooms to provide better learner-to-instructor interactions, as well as increased lab space for hands-on training.

FANUC America’s new West Campus is scheduled to open in the spring of 2024.  In addition to a massive Training Academy, the new facility is slated to house manufacturing, engineering and R&D. 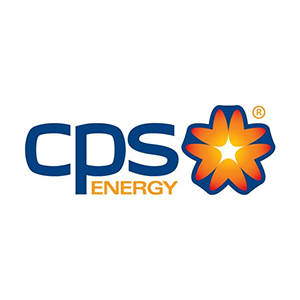 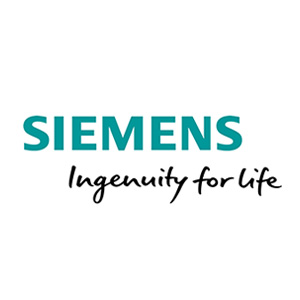 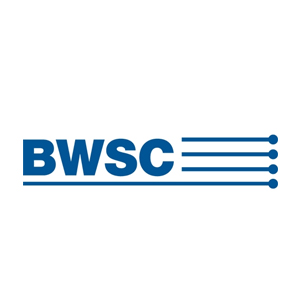 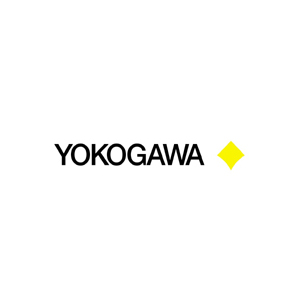 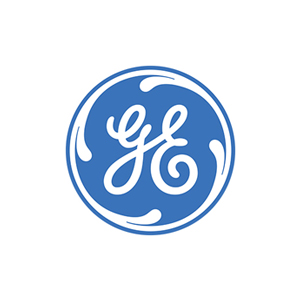