Investors ALERT! Robotics and Automation are your Next ‘Megatrends’ 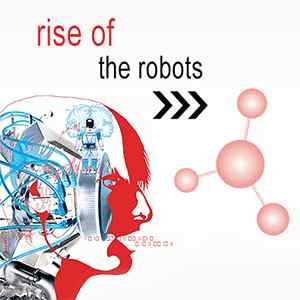 Until in the recent past, involving robotics to make a doctor’s job easy or delivering packages with the help of drones was unheard of. Things have changed today, however. Numerous forces: whether economics, social or technological, you name it, come together and generate an immense possibility of advancements where robotics and automation are the talk of the town in the global economy.

Popular companies have known this for sometime and ditto for Wall Street. The year 2013 had been a year where Time Magazine, a Smithsonian feature film and “60 mins”, as well as the financial press all were talking about robotics in media. Likewise, biggies like Apple, Google, have placed themselves in arresting such developments; advertising too has made sure that their ‘copies’ talk about the same.

Already is the buzz according to The Wall Street: Google and Taiwanese contract manufacturer Foxconn Technology Group which puts together Apple’s iPhones and iPads, have begun a collaborative development of robotics and automated manufacturing systems. Google has already begun a robotics division after having acquired eight companies and Apple has likewise announced a whopping $11 billion alone towards the development of robotics and automation.

“Furthermore, in December, Amazon chief executive Jeff Bezos said in a "60 Minutes" interview that his firm is developing drones that can deliver packages within 30 minutes of receiving customer orders.”

Medium and small industries too are trying to incorporate robotics and automation into their operations and workforce after having witnessed sufficient gains. Robots in today’s fast paced world can be programmed to see, touch, listen and speak – has reached a critical mass and the involved technology brings down costs and makes integration way faster than it could have been.

There is hence a tremendous pool of opportunities for investment in the robotics as well as in ones that are in aid of such automation and robotic systems.

“The International Federation of Robotics expects global sales of robots to increase by 6% compounded annual growth between 2014 and 2016, and that more than 190,000 industrial robots will be supplied to companies worldwide in 2016. Additionally, the IFR estimates that about 22 million service robots for personal use will be sold between 2013 and 2016.”

Some organizations however are skeptical of this trend: they are of the belief that such robotics and automation revolution can gradually succeed humans and eventually cause unemployment that can upset the bigger economics involved. Nevertheless, the knowledge that such robotics and automation can create a possibility of greater number of high-technological jobs, build up product quality at costs that are bearable, boost sales, distribution overheads reduction and other jobs unrelated to manufacturing. After all, humans are experts in interpersonal skills and intelligence with respect to subject matter that robots can achieve several years from now; that too is a supposition. Maybe they can’t ever. Who knows!

Even the aging population can benefit from such robotics and automation technology especially in countries like Japan, South Korea, and Europe where dependency ratio (number of elderly and children compared to work-age citizens) is getting bigger each day.

It is true that robotics and the entire trend of revolutionizing automation technology is still at its nascent stage but considering its potential to grasp the most of all that’s best in the industry and ability to reap benefits, is is only wise that more and more investment in this sector is encouraged and taken advantage of now than any time later. 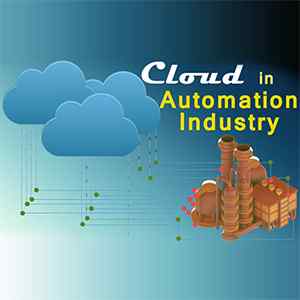 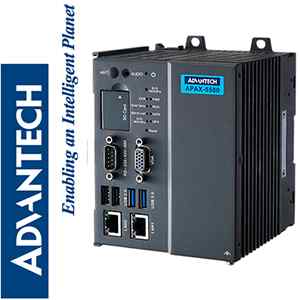 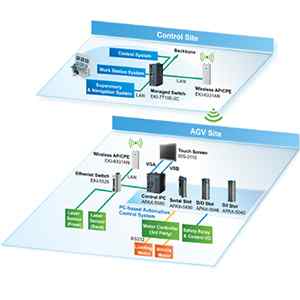