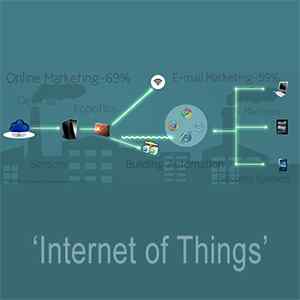 Make way for the new revolutionary conglomeration of digital devices that pledges to innovate industrial production through a massive weave of all potent interconnected IPs ( Internet Protocol) – the Internet of Things or IoT.

The phenomenon of Internet of Things has transformed from its origins in RFID to another that encloses all devices that are networked, both external and internal in a manufacturing operation.

The massive thrust to embrace IoT in manufacturing corresponds to a recurrent trend that talks about the usage of industrial Ethernet and wireless network technologies within the automated production environment. IoT envelops intelligent sensors and machines, cloud computing, analytics, Big Data, mobility and universal visualization.

The main objectives that manufacturers like to see are: improved business performance, production efficiency and asset optimization.

With respect to manufacturing, these objectives are met by collecting numerous data from an array of sensors, devices, machines and other entities that carry out functions on the plant floor. This particular data is then made accessible globally through a cloud or an identical framework to all approved personnel for use in analytics, optimization, and a variety of other applications.

It is a massive move to progress into a more integrated system that is functional in all possible directions and can be accessed in a more synergetic environment, potentially improving business performance and bringing in more innovation. Generally, plant floor sensors, devices, machines and systems will be compulsory to transmit their data to the cloud computing platform for analysis and then be capable of accepting real-time feedback from the analytical engine(s) for performance improvement.

Security of plant floor operation is a major issue when such an integrated, network-dependent phenomenon is involved. Automation suppliers now offer their own firewalls and other security mechanisms, as well as more models are gradually becoming prevalent in this field.

In order to gain the best out of such intellectual technology, every device within a plant need to be able to communicate with each other: using an IP centric framework even at the enterprise level. Industrial IP becomes of importance, hence.

Automation providers who’ve stuck to non-standard, multiple systems of networks have managed to assure their consumers that separate networks lead to high-performance production.

Among these are functions the rest of the computing world – almost every other industry – take for granted. For instance, FTP: to send files, SMTP: for sending an email and HTTP: web browsing. VoIP (Voice Over Internet Protocol) is the latest addition that one could think of.

Common Industrial Protocol (CIP), developed especially for industrial applications, is a comprehensive suite of messages and services for the collection of manufacturing automation applications – control, safety, synchronization, motion, configuration and information. CIP provides a communication architecture throughout the manufacturing enterprise, allowing users to integrate these manufacturing applications with enterprise-level Ethernet networks, as well as the Internet too. Industrial automation, must move to an integrated digital communications consistent framework, that will be able to support all sub-systems present within industrial applications.

Industrial IP or more specifically, IoT can collaborate and place together automation, surveillance, facility management and access-control subsystems within a single framework to reduce distribution and operational costs.

It will establish consistency of security policy and procedure. These can be achieved by doing away with duplicated networks, and letting go of all finance and human resources to place focus on improving production and innovation through automation in an array of industries. 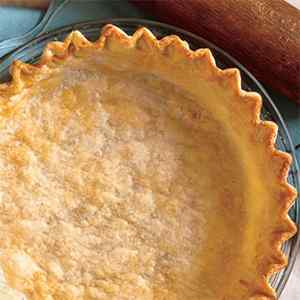