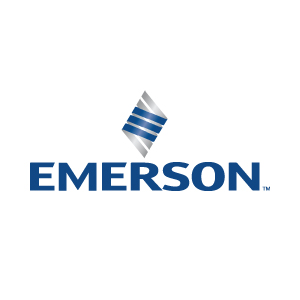 The Tyra field in the Danish part of the North Sea has been in production for more than 30 years but is today suffering from seabed subsidence. Since production started in the 1980’s, the seabed has subsided by more than five meters, reducing the air gap between the sea level and the bottom of the platforms.

In order to keep the Tyra field in production, Total E&P Danmark is replacing the existing wellhead platforms with new and elevated topsides. The 13-meter-high jacket extensions and new topsides will be installed on top of the existing jacket structures.

The Tyra redevelopment project will ensure continuous production from Danmark’s biggest gas field, while safeguarding Danish North Sea infrastructure. The $3.3 billion investment in the redevelopment is the biggest ever in the Danish North Sea. Once completed, Tyra is expected to produce more than 200 million barrels of oil equivalent.

During the two-year shut-in, Emerson technology will monitor wellhead casing pressures as a safety measure. With power and cable infrastructure unavailable, a wireless and battery-powered solution is required. Emerson will provide more than 200 Rosemount™ wireless pressure transmitters to be installed on the four riser platforms. The devices will transmit data to two standalone Emerson DeltaV™ PK Controllers, to be installed on the offshore accommodation platforms. Data will be presented to construction workers locally on human machine interfaces and relayed to an onshore monitoring point and data historian.