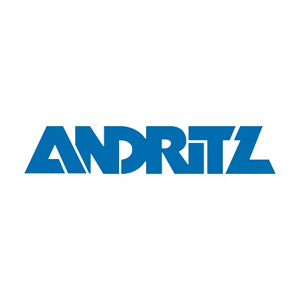 International technology group ANDRITZ has signed a contract with Companhia Hidrelétrica do São Francisco (CHESF) to perform complete modernization and digitalization of the Sobradinho hydropower plant located on the São Francisco river, Bahia state, in the northeastern region of Brazil.

The order value is more than 40 million euros, and the project is expected to be completed in 2025.